Southold Free Library is Renovating With Technology in Mind 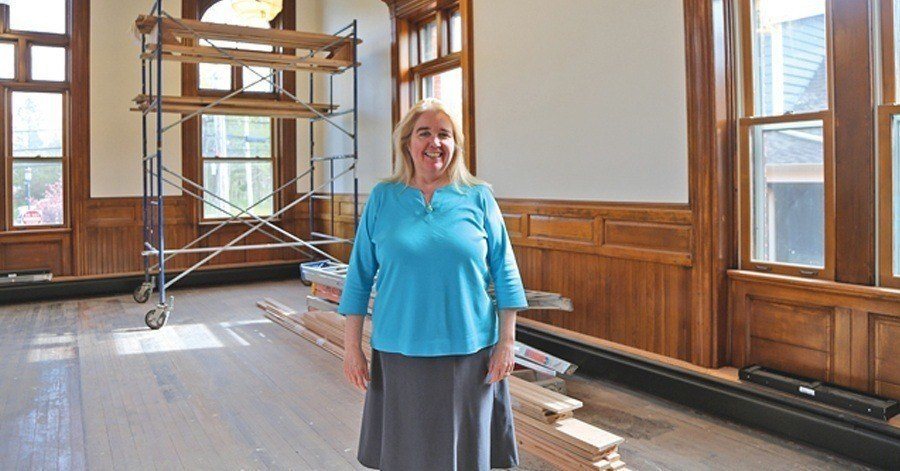 "The $1.75 million renovation project for Southold Free Library has passed the halfway point toward completion, library director Caroline MacArthur said Monday. The renovation is expected to be completed in October. The library was first incorporated in 1797 and operated in several locations before relocating to its current brick building — the former Southold Savings Bank.

The building was renovated over 25 years ago, Ms. MacArthur said, but because it was planned in the mid-’80s, it wasn’t constructed with computers in mind. She said she believes the needs of the community have changed."

The Southold Free Library was featured in The Suffolk Times. Click the button below to read the entire article and learn more about the renovation project.

The Library is currently closed. We will reopen as soon as it is safe to do so.