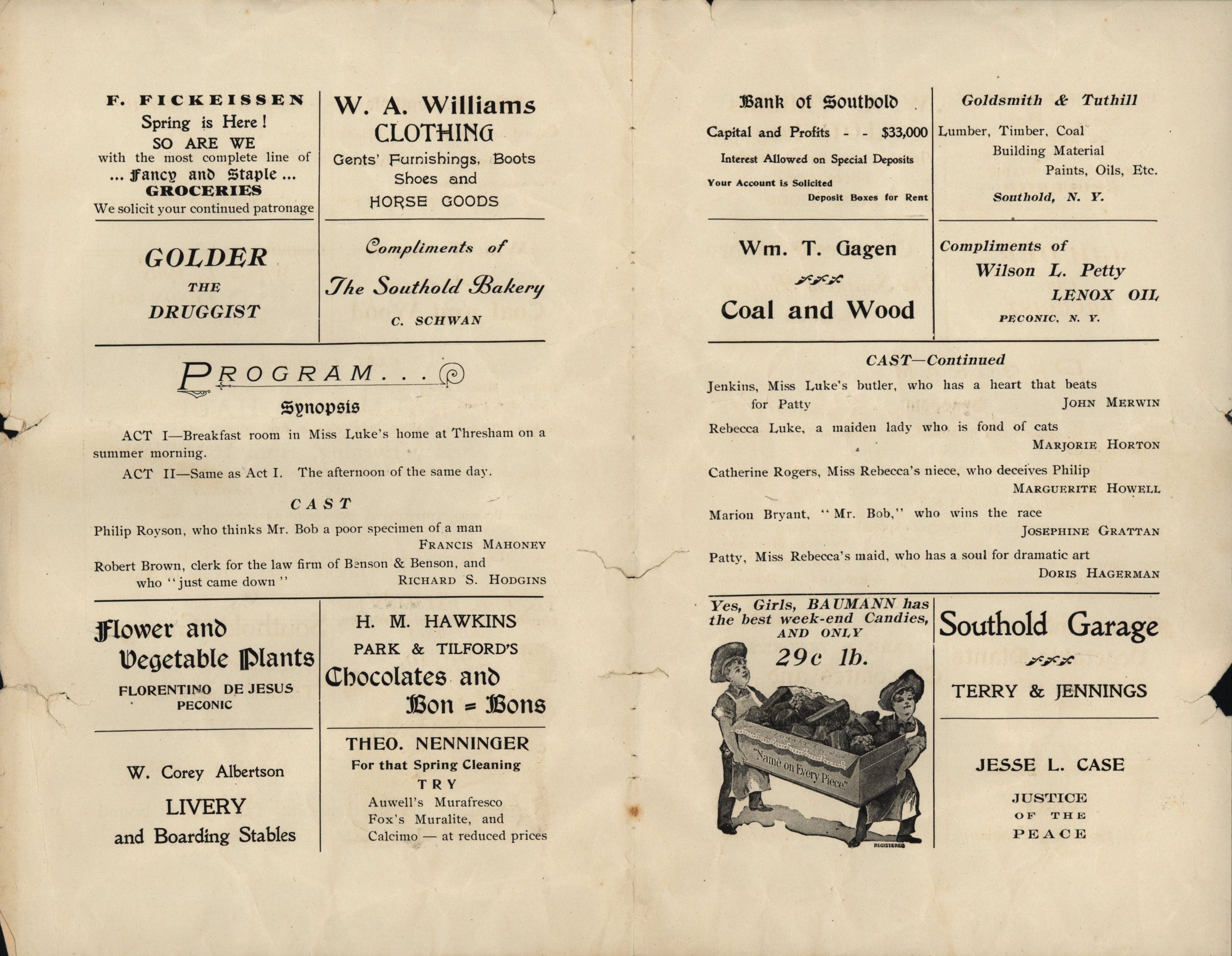 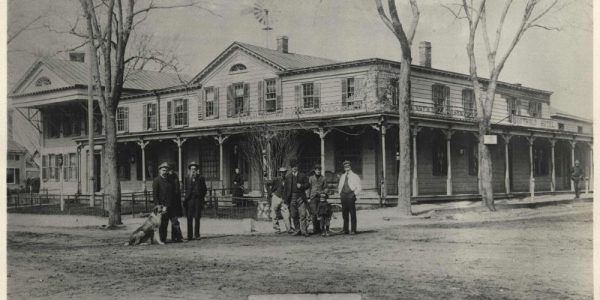 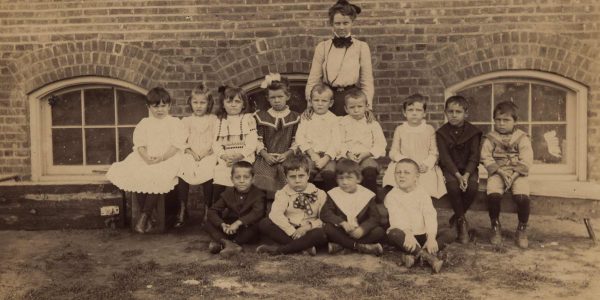 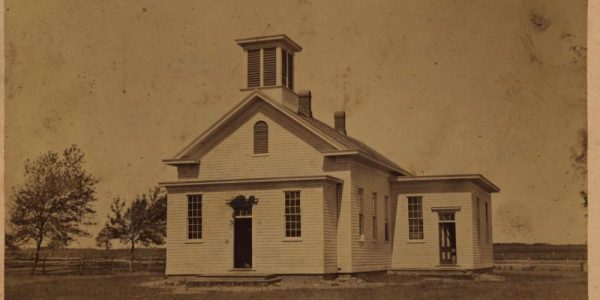 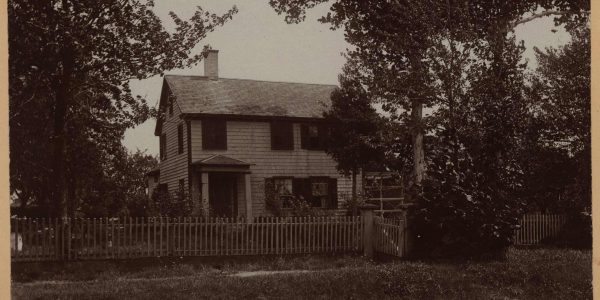 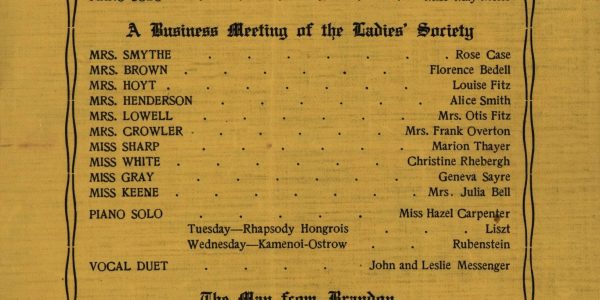 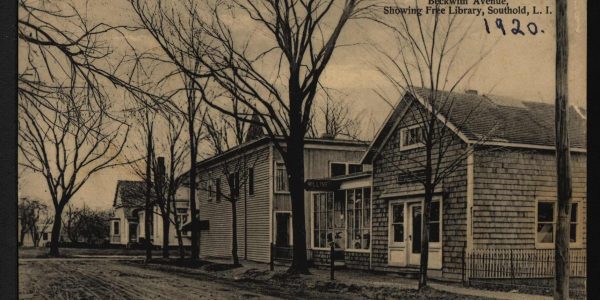 Consisting of books, diaries, scrapbooks, deeds, genealogies, postcards, photos, school yearbooks, and file folders of newspaper articles, this invaluable reference preserves the history and people of Southold since its settlement in 1640.

This collection was dedicated during Southold’s 300th anniversary celebration in 1940 and presented to the library for safekeeping in perpetuity. It is named in honor of Reverend Epher Whitaker, affectionately known as Southold’s Grand Old Man. He served as pastor of the First Presbyterian Church 1851-1892 and pastor emeritus until his death in 1916. Throughout his life, he encouraged the townspeople of Southold to preserve their heritage for future generations.

Open to the public:Monday, Wednesday, and Friday: 1 - 4